Games I worked on

At the End of Hell

Whose dreams do you dream
Non game projects
Hustej nářez – comic book
In 2019, me and the czech writer František Kotleta, published a comic adaptation of his famous book. I fully illustrated 122 pages of action packed story and we managed to sell over 1200 copies during the crowdfunding campaign alone.
Summary of the first book:
Maybe, some time ago, they were people. But they changed. They changed so much, they only look like people. They call themselves The Brotherhood of Blood. The chosen ones, who feed on human blood. But they never really acted as brothers to each other. Dozens of clans fought each other in order to reign over mankind and it's realms. They believed to be the most powerful creatures in the world, but in reality, they were a small part of the universe. From the dark depths of the neverending sky came the Cartans, who were determined to seize control over Earth. The aliens succeeded, but the world they conquered already had it's masters. And they were ready to fight back...
Comic book 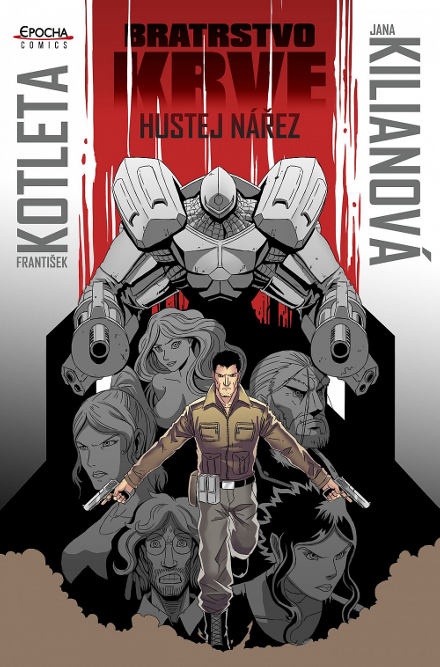 WOOWOO is my small internet store where I sell buttons with my own designs. The pins are mostly aimed at geek culture and I meet with my target group mostly at conventions and festivals, where my booth belongs to the most popular ones. To this day, I managed to create more than 150 images and the number is definitely not final! 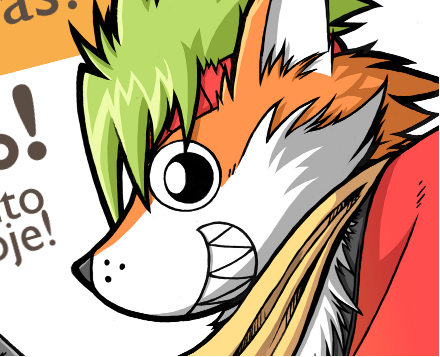 Korektor is a strip comic about the Czech language that was created in 2013 by me and my amazing friend Vilém Koubek. The comic appeared online regularly twice a week and within a year gained a huge fanbase. In 2014 the comic was even adapted into a standalone book under the publishing house Plus. 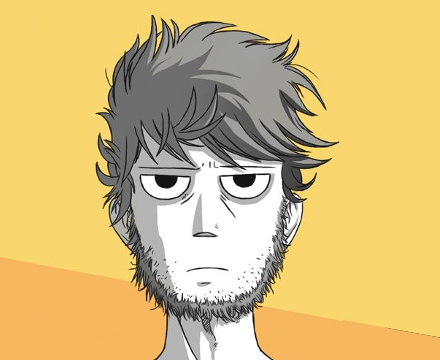