Galaxy Trucker is another popular board game made by Vlaada Chvatil and it’s also the first game made by Czech Game Edition, that got its own digital version. Alien Technologies is a DLC that brings new characters, missions and components into the game.

Although the game is closely based on the physical version, Alien Technologies gave me the chance to create brand new characters, icons and parts of the animations. 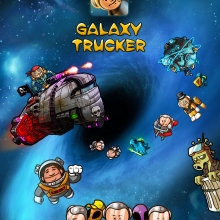 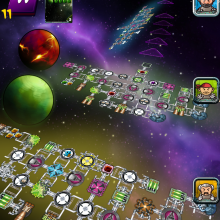 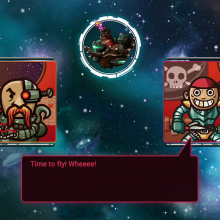