Codenames are a popular game by Vlaada Chvatil. It has won the prestigeous Spiel des Jahres 2016 and various other awards. It is a party game for four to six players, where teams compete in uncovering secret agents through clever hints. The original game depended on words for its clues but the picture version is considered more intuitive by many core fans. Both games are very successful and are praised for their accessibility to various demographics of players, from the youngest to the oldest.

The picture version was made in collaboration with multiple artists and I myself made almost 80 illustrations, most of them created from my own concepts. 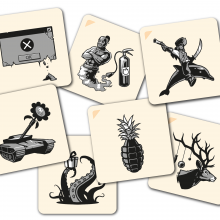 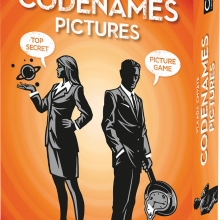 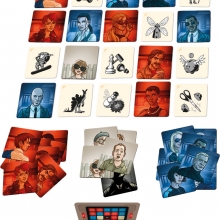 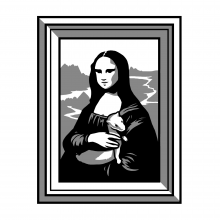 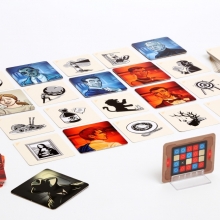